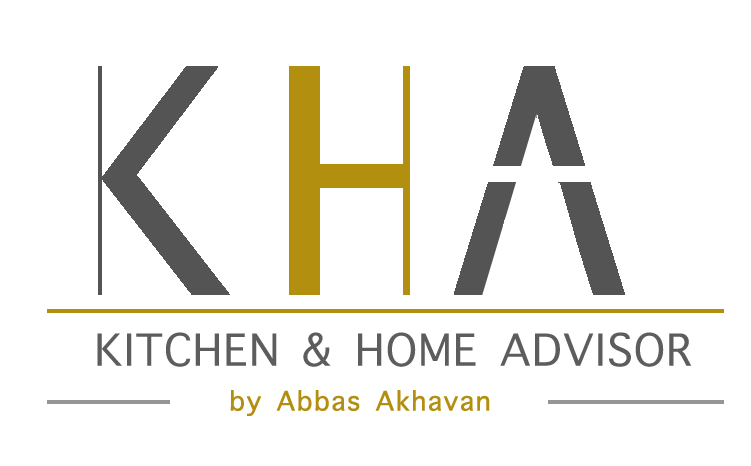 What are the Problems Solved by Mini Fridges? 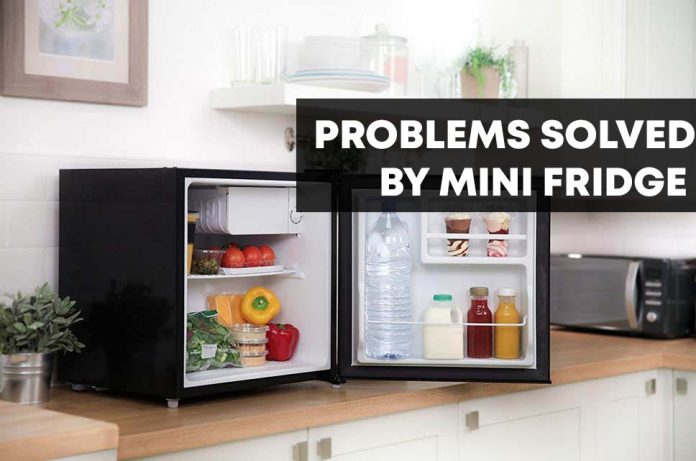 Before I begin discussing the problems, I’ll like to clear it up that I won’t be able to mention all the problems. However, I’ll try to talk about the “common problems” faced by the majority of the people. I’ll also explain the way in which a mini-refrigerator solves it.

Solution: People who have limited space can go with one large refrigerator for their kitchen purposes and can have one mini refrigerator installed in their room for midnight food cravings, water, breast milk for toddlers, beer/soda cans, and other food items. As people who need a refrigerator in the room won’t have much food to store, a decent-sized mini refrigerator will solve their problem!

Prior to mini-refrigerators launch, many college dormitories didn’t allow students to have a refrigerator inside their dorms. That was why students had to walk outside their room to get water or fill chilled water in their bottle which would again get hot by the time they came back to their rooms. The reason why refrigerators weren’t allowed was because of high electricity consumption. Even now, there are certain energy-consumption restrictions at a lot of dorms. I’ve listed two of them below, but it doesn’t stop at these two!

Even mothers, who had toddlers at their home had to walk down to the kitchen refrigerator for preserving the breast milk. Before mini-refrigerators, there were only two options, one was to walk to the kitchen and the second option was to get a new refrigerator in the room. Option 1 needed more space and Option 2 would increase electricity bill + would cost huge money.

Solution: A large refrigerator for kitchen actually consumes 10-12 or even 15 times more electricity compared to compact refrigerators. That’s why colleges started allowing students to bring “Energy-efficient” mini-refrigerators to their dorm rooms and mothers could actually preserve the breast milk inside their own room and wouldn’t have to walk to the kitchen. The best thing about the mini refrigerator is that it not only consumes less place but also doesn’t cost much in terms of electricity.

This is not a problem for big families or rich companies but is a big problem for small-scale companies which are just setting up. In fact, this is something I faced when I was setting up my company. Those days there were only large refrigerators. Employees had to go to the floor below ours to find chilled drinking water and had to fill water bottles. Buying an $800-1000 refrigerator would be costly, but there were a few other factors such as space consumption in the office, energy consumption and other things which made buying a large refrigerator for a small-scale business way out of budget.

Solution: A mini refrigerator is not just cheap in terms of cost, but also has all the essential features required for people in the office. It costs much less than a large refrigerator, it consumes much less electricity and it doesn’t require much space. On top of everything, it is really portable and doesn’t require a team to move it.

Next articleDifferent Types of Mini Refrigerators in the Market

0
The large refrigerators consume huge space in our kitchens and they are not portable, so whenever you feel thirsty late in the...
Read more
Guides

0
There are times when you want to keep your food for later because you have already stuffed yourself far too much and...
Read more
Guides

0
I wrote an article about the things you can store in your office mini-fridge and a lot of office people got in...
Read more

I'm an engineer who has repaired more than 1700 refrigerators. I love mini refrigerators and that's the reason why I started Mini Fridge Advisors to give advices in regards to these lovely small fridges

0
The large refrigerators consume huge space in our kitchens and they are not portable, so whenever you feel thirsty late in the...
Read more

0
There are times when you want to keep your food for later because you have already stuffed yourself far too much and...
Read more

0
I wrote an article about the things you can store in your office mini-fridge and a lot of office people got in...
Read more

0
Are you a trucker who wants the best mini fridge for your truck or semi-truck? You are at the right place. ...
Read more

0
In my life I've repaired more than 1200 mini-fridges and out of those, 85% were from some random Chinese brands or average-quality...
Read more

Mini Fridge Advisor is a blog owned and operated by Robert D Harder to help people to make an informed buying decision while buying a mini fridge.

It is a participant in the Amazon Services LLC Associates Program, an affiliate advertising program designed to provide a means for sites to earn advertising fees by advertising and https://abbasakhavan.com to Amazon Properties.
Contact us: contact@abbasakhavan.com
Guides

What to Do With an Old Mini Fridge